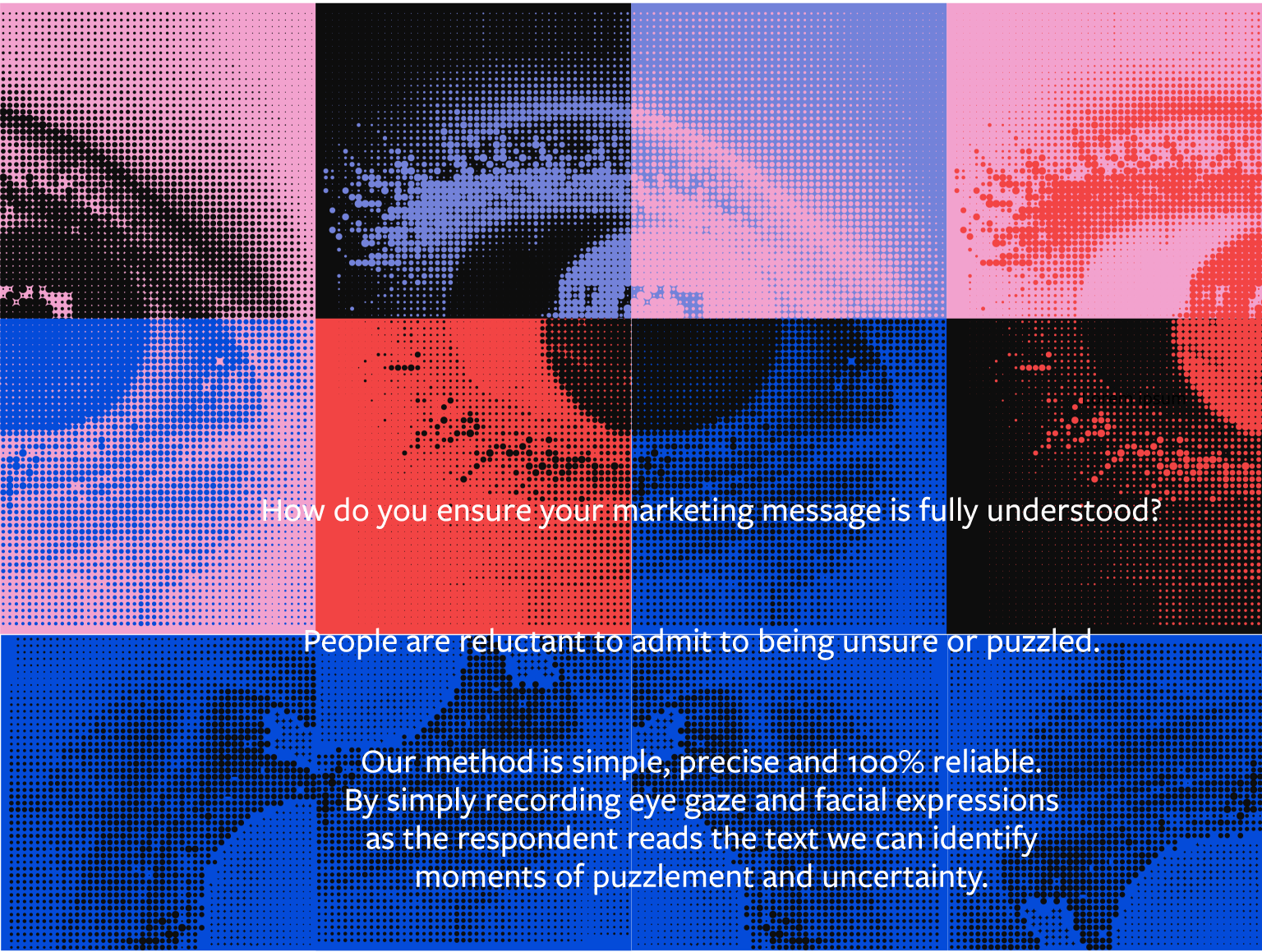 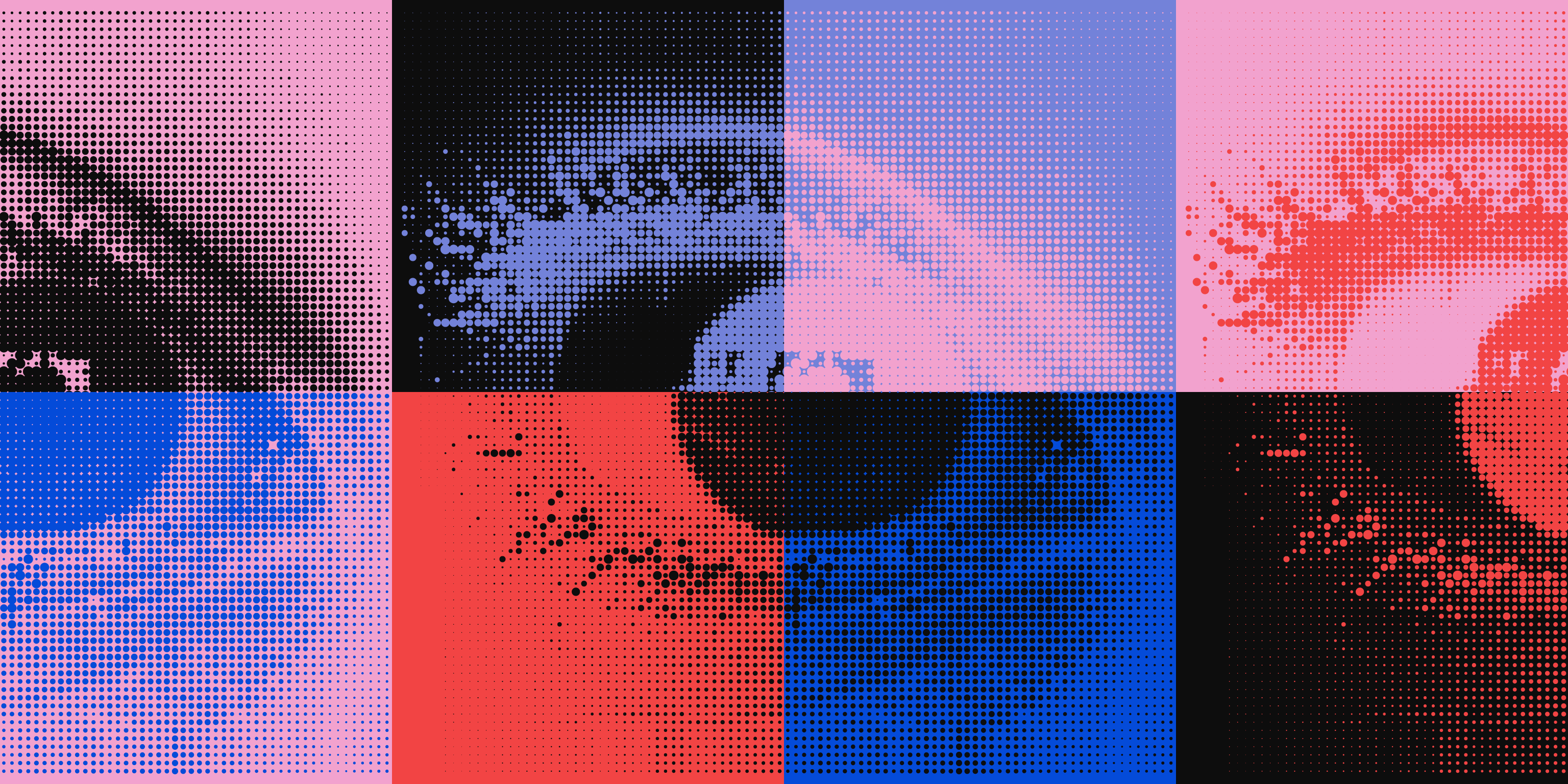 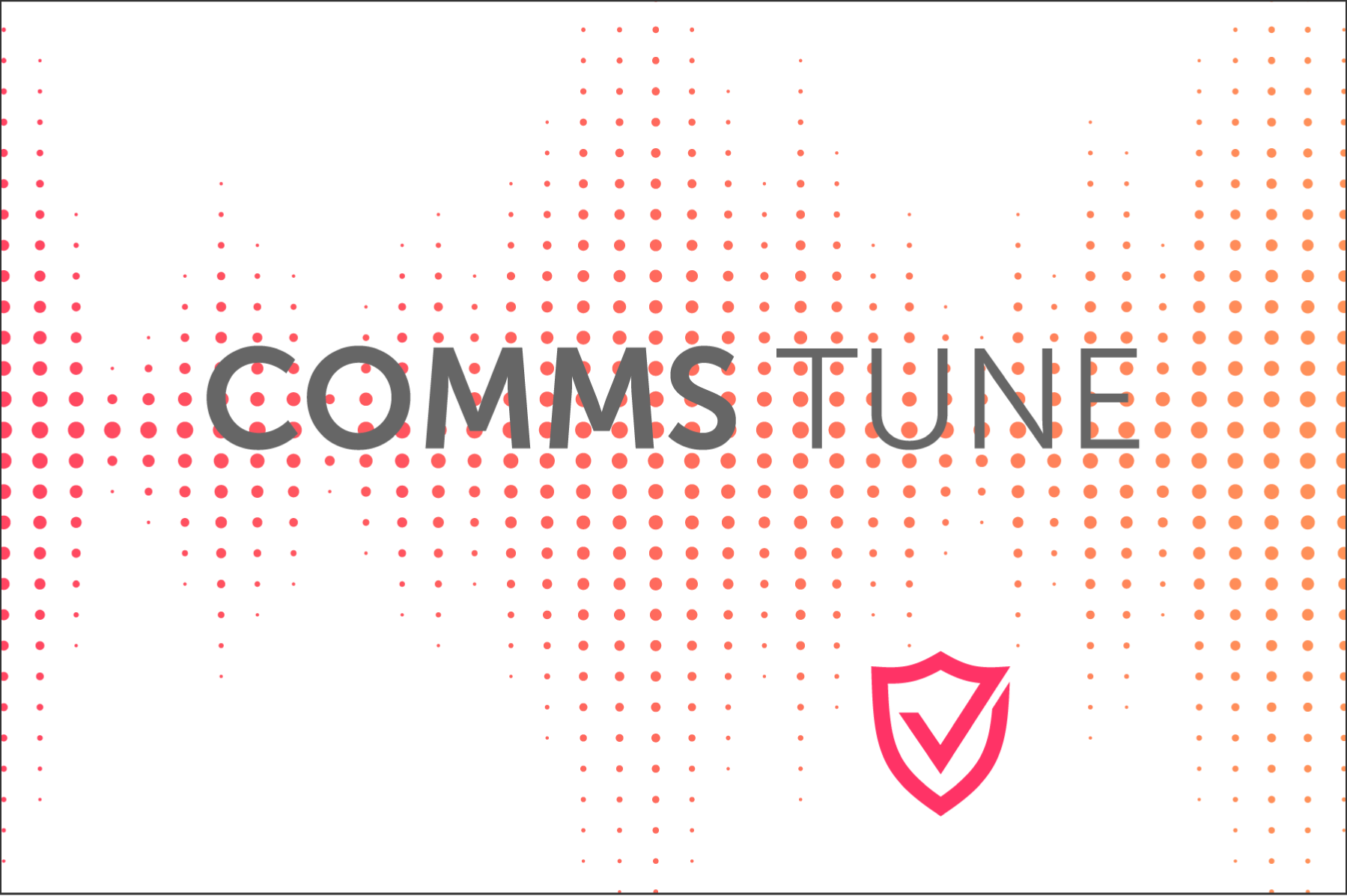 A fast, reliable, precise method to measure the clarity and emotional power of marketing copy.

The words which respondents utter are only part of what they are telling us.  Below lies the rich collection of non-verbal responses generated by the automatic brain.  Facial expressions and body language reveal the hidden emotions which can be combined with verbal information to produce a fuller picture.

Microexpressions, those fleeting emotions, often on the face for less than a second, are involuntary and cannot be controlled. This is quite different to ‘socially directed’ expressions, which are slower and designed to communicate an emotion to others. The face and body reveal emotions which the respondent might wish to conceal. In some cases these are emotions which the respondent might be unaware of, or ones she finds uncomfortable.

The fleeting involuntary emotional responses shown in our facial expressions and body language are not influenced by the research setting, or by other respondents. These are exactly the same responses which will be activated out in the supermarket or any other location where choices are being made.   Tapping into their automatic brain is arguably more reliable than gaining a considered  verbal response only.

We can test literally anything - from market communications, TV advertising to websites and video games.

There is a huge amount of video produced these days, coming from multiple sources. As long as we know what the person is looking at, or talking about, we can code the footage.